Law and Justice - people outside the legal profession usually put the equality sign between this two terms. However, the difference between these two exists, because what is just, is not always right according to the law.

Roots of law date back from the ancient Times, even centuries BC. The law has reached its greatest development during the period of the Roman Empire, when  the foundations of today’s’ Civil law has been laid down, which has been developing trough all historical periods, calm and stormy, and has survived until today reaching its very high level of development.

Today’s everyday life would be very difficult if the law would not exist. The work of all institutions which provide services to the citizens is based on the law- issuing various certificates, confirmations, excerpts and other document, for example issuing of identity card, as a document serving for the personal identification.

From the importance of law derives the significance of advocacy i.e. practice of law and the vocation of lawyer as one of the oldest professions.

Well known expression: “Lawyer should speak like a peasant but think like a philosopher”, also underlines the importance of law and the legal profession, because it implies the contact with the people of different backgrounds, professions, education and age, and that to all of those the advocate’s speech must be understandable and clear.

Law office of the attorney at law Mr. Ivan Simić is located in Belgrade, close to the Serbian National theater, Republic Square and Skadarlija bohemian quarter, on the address Francuska st. no. 14, I floor. 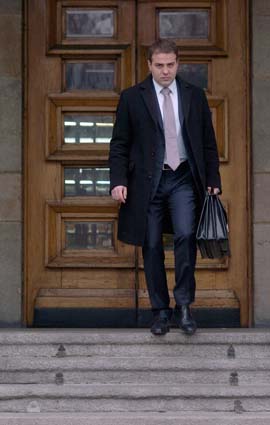 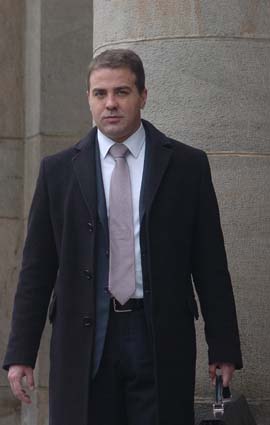 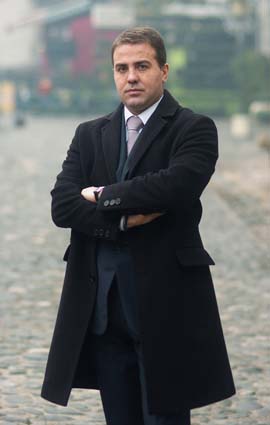 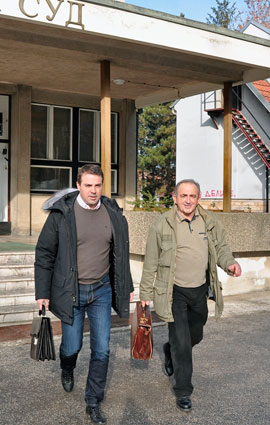 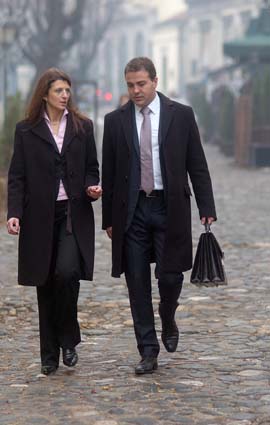 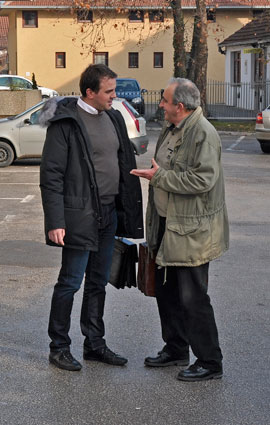 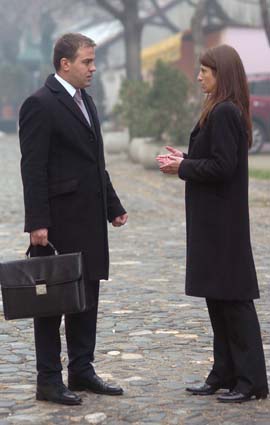